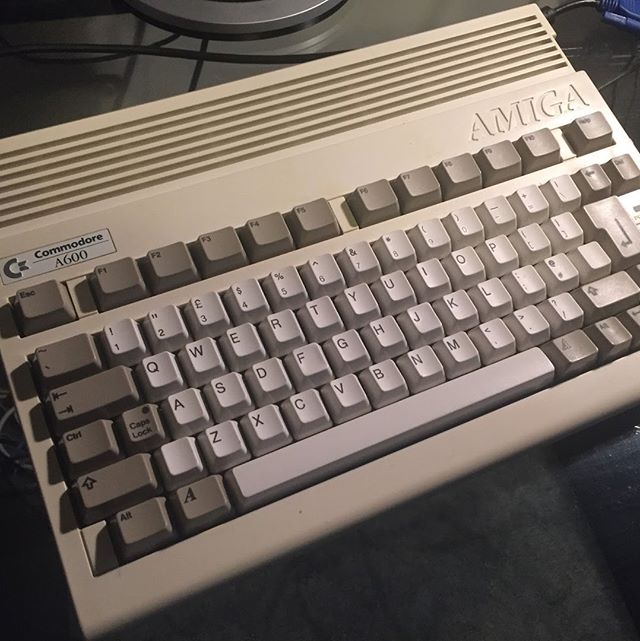 Outwardly it is just a keyboard, but inside it is a full-fledged computer. That was the Amiga 600 from Commodore. This interesting by it`s form factor PC, which saw the world in 1992, was the easiest in its class - only 2.7 kg!

With this computer, there is a curious story: to reduce costs, the company decided to position Amiga 300 (the first model name) as an upgraded version of the higher Amiga 500+ status. But they did it in Commodore just before the release, having failed to replace the 300 by 600 inscription on the motherboard! So they quickly got bored.